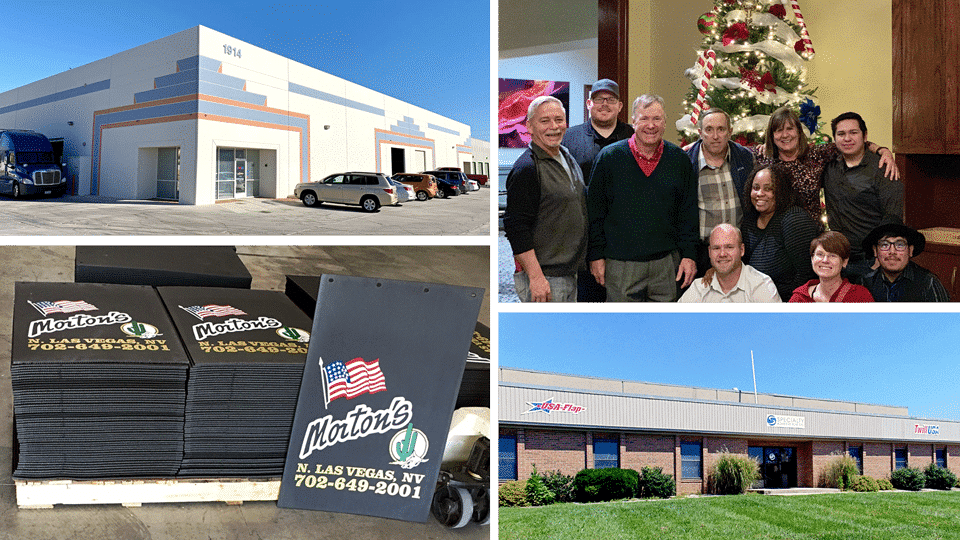 Our Mission has always been to provide the highest-quality Mud Flaps for tow trucks, emergency vehicles, and Class 8 tractor-trucks & semi-trailers. We have been awarded multiple U.S. patents for the methods and materials used to manufacture Hot Stamp & Reflective Mud Flaps. Warehouse, Sales & Service from Aurora, Indiana. We pledge to provide exceptional service, both before and after the sale, as well as a continued commitment to innovation, technology & low prices.

In-house graphic artists can create a new logo from scratch, or you can choose Block Letters to add text (ex. Business Name & Phone). This is the most cost-effective way to advertise your company name, telephone number, hometown and/or website. Custom Mudflaps speak a thousand words per mile, so let yours be a conversation starter today. Contact Us for a complimentary proof.

USAFlap.com is a Division of Specialty Adhesive Film Co., a family-owned business with 30+ employees. We manufacture Custom Mudflaps for the Commercial Trucking Industry from Aurora, IN. Multiple U.S. patents prove our expertise. These "Key Players" are some -- but not all -- of the folks involved in the daily operations: 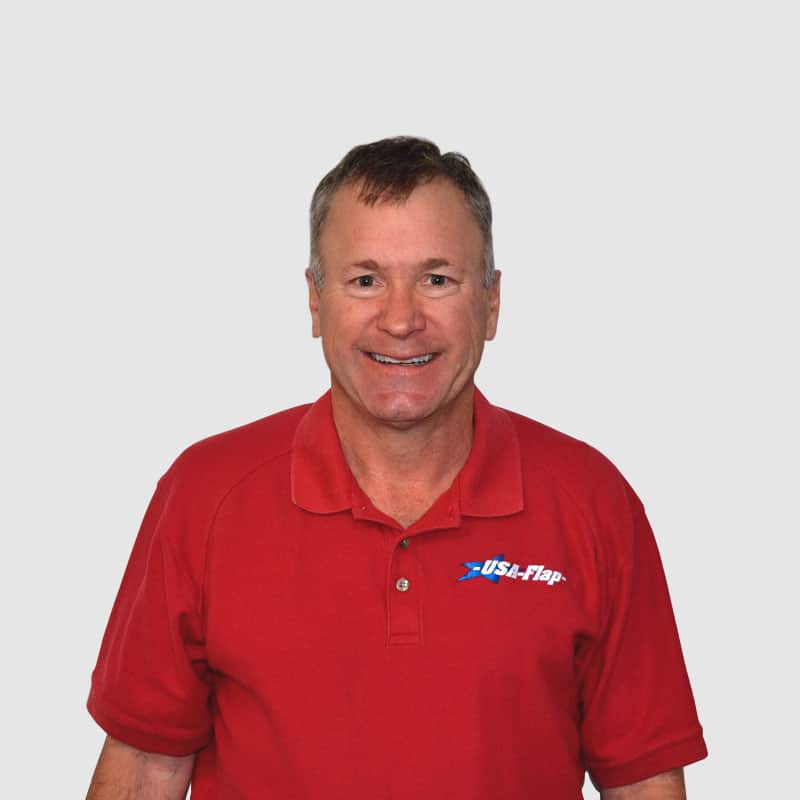 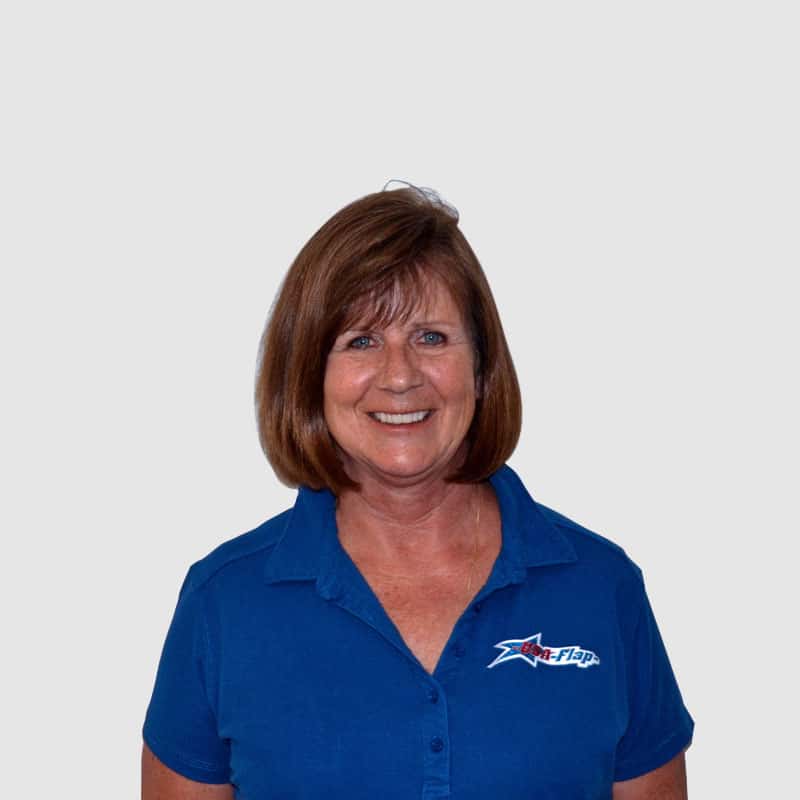 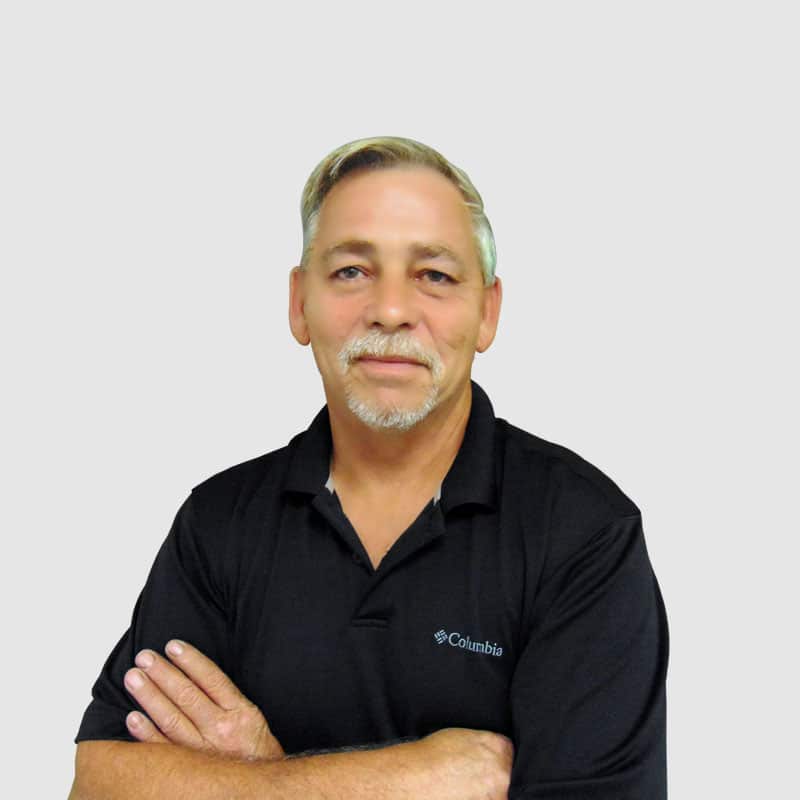 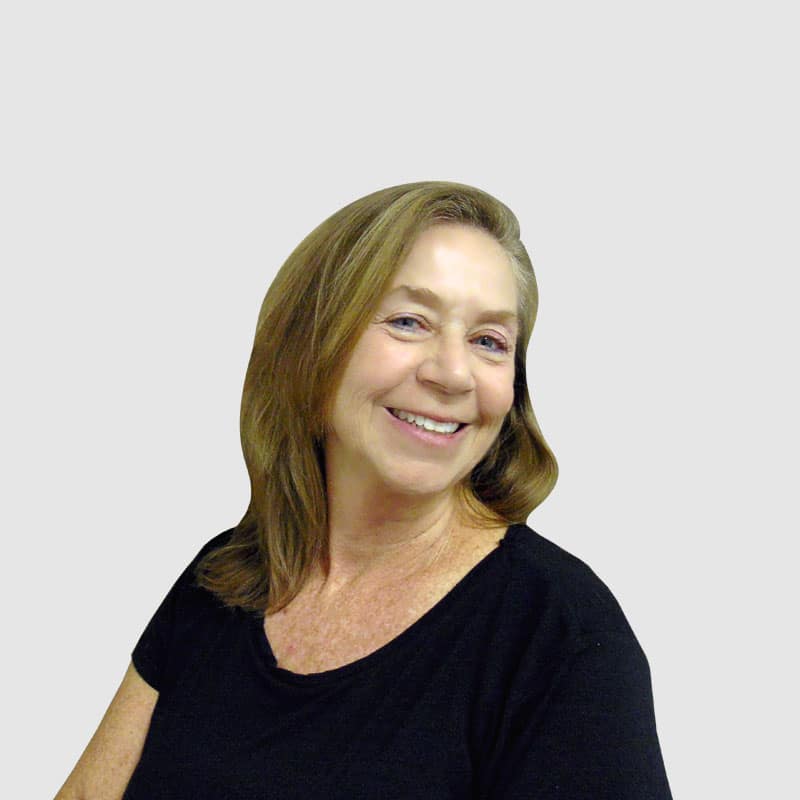 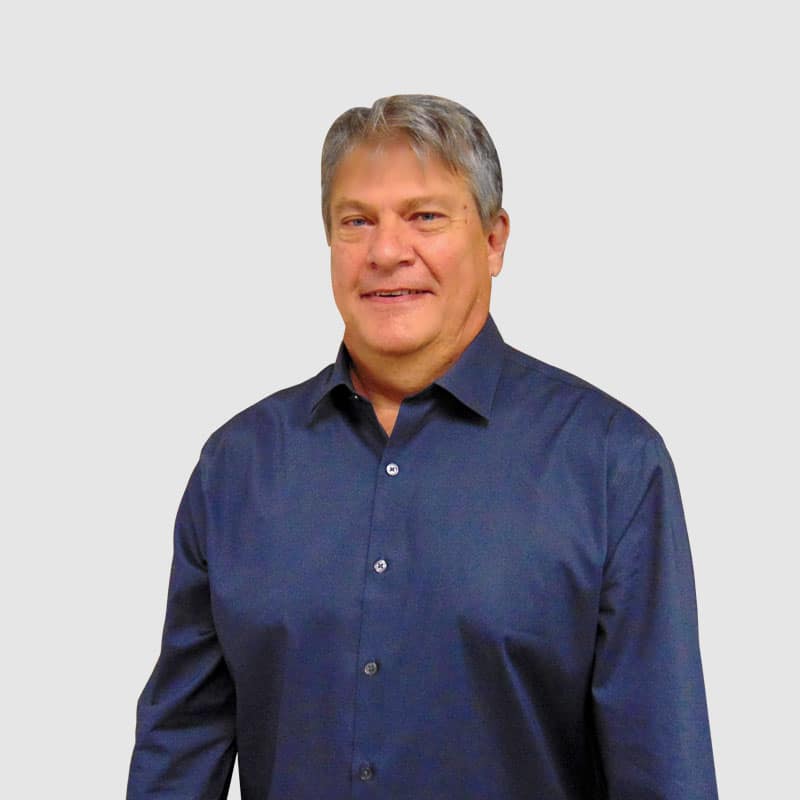 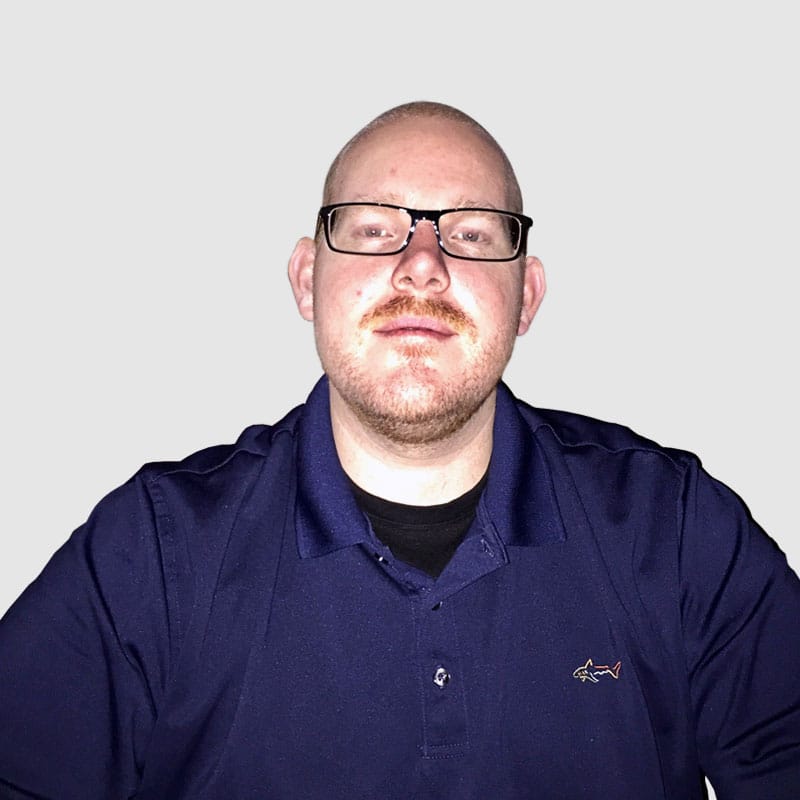 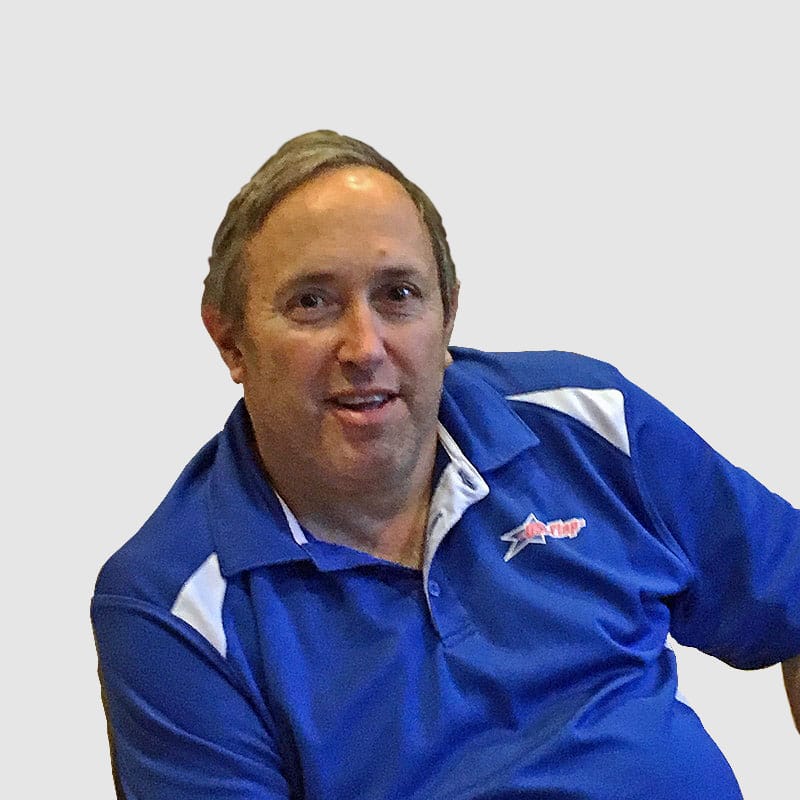 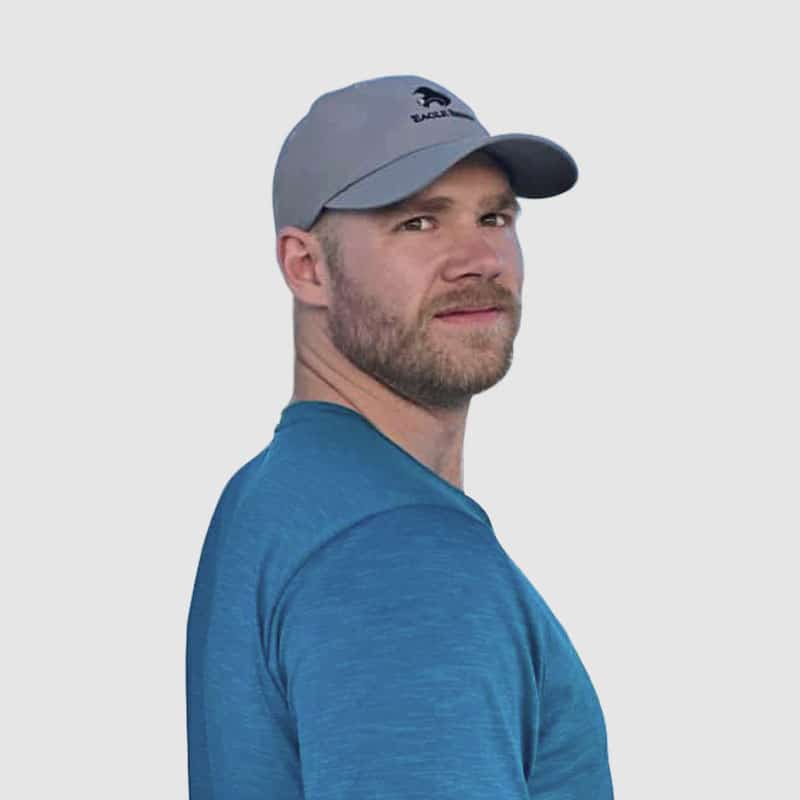 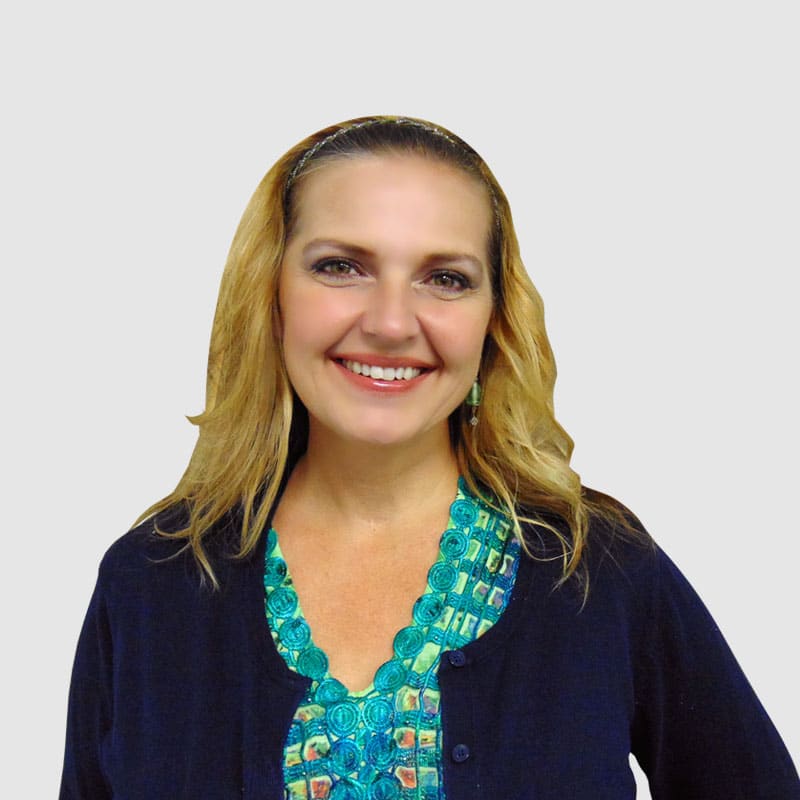 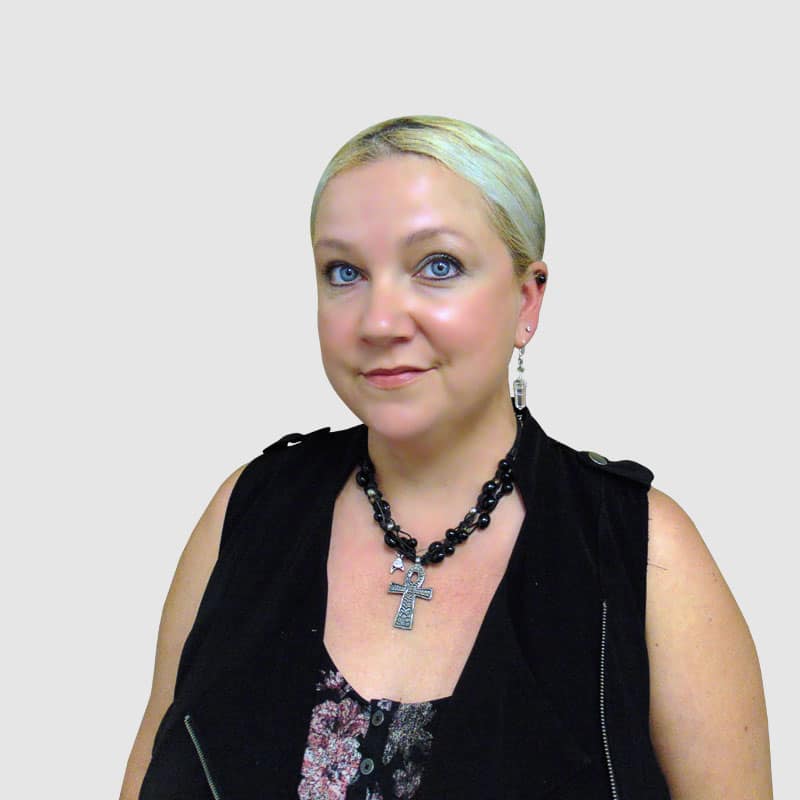 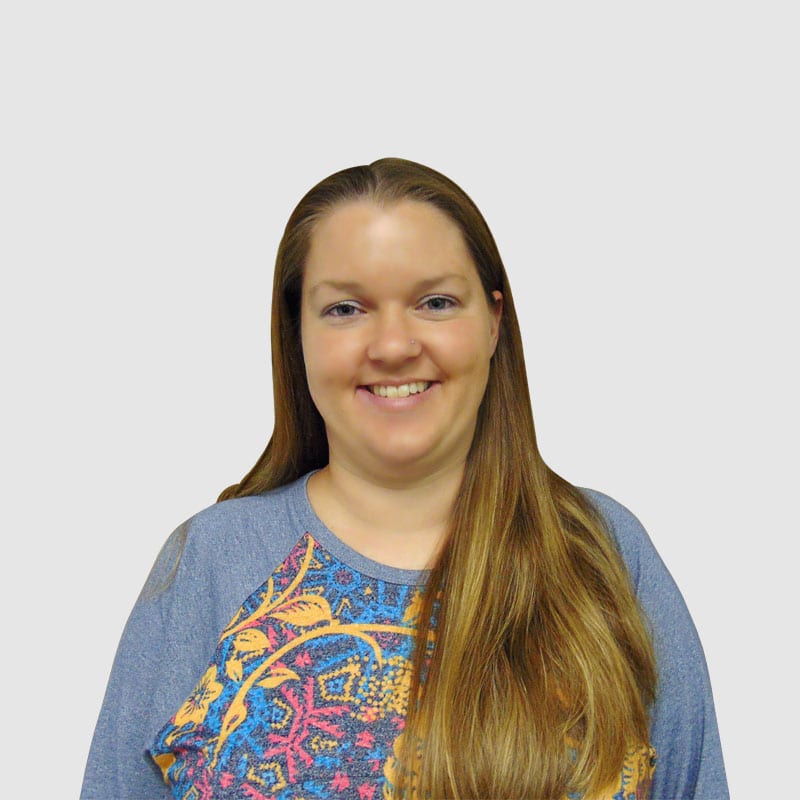 We make Mud Flaps for Semi Trucks & Commercial Vehicles that can be ordered plain (as 'Blanks') or customized with graphics and/or text. Our in-house artists can create a new logo from scratch, or you can choose Block Letters to add text (ex. Business Name & Phone). Constructed from a blend of recycled rubber & polyethylene, featuring anti-sail technology to reduce road spray and protect your commercial truck in all weather conditions. Sold in pairs. No order minimums. Includes pre-drilled, universal-fit holes for easy installation.

The idea to manufacture Reflective Mud Flaps originally came from a project that our parent company -- Specialty Adhesive Film Co. -- had been working on. The Engineering Team had developed a reflective printing process that could be heat-pressed onto fire-resistant fabrics, uniforms, hats, and other wearable safety items. While demonstrating this new technology at a fire station, it was noticed that their emergency vehicle fleet was without any reflective markings on their Mud Flaps. Soon after, we began to experiment with a multitude of adhesives that could stick to rubber and polyethylene plastic sheeting, which are the primary materials used to make Mud Flaps. These adhesives and the reflective imprint method are proprietary to USA Flap, with multiple U.S. patents issued. Specialty Adhesive Film formed USAFlap.com for the purposes of marketing the finished product. Today, millions of tow trucks, emergency vehicles and semi-trucks utilize Reflective Mud Flaps for safety and advertising reasons.

What Products Are Sold?

We sell two types of Mud Flaps -- PolyGuard (Plastic) or RubberGuard (Poly-Rubber Blend) -- which can be customized in a number of different ways. Your order can be personalized with Reflective or Hot Stamp imprint methods, embellished with Stock Block Letters or in-house Stock Stamp Graphics + optional rounded cuts, angled corners and/or Stainless Steel Mudflap Weights.

Do We 'Price Match' Quotes?

We work hard to keep our prices competitive. Costs are based on quantity, size, style & workmanship. Our prices may change over time and without notice. Therefore, without exception, USAFlap.com does not "Price Match" or offer post-purchase price adjustments. Contact Customer Service with any pre- or post-purchase questions at (888) USA-FLAP between the hours of 8:30 AM & 4:30 PM ET (M–F).

Depending on the quantity ordered, prices can range from $20 to $295 per pair. We can customize the size, shape, color(s), text and mounting hole position to your exact specifications. If you need help with creating a logo or other design ideas, please request a quote by Submitting A Contact Form. NOTE: We are unable to do gradient images at this time.

Can I Become An Authorized Reseller?

We use a direct-to-consumer model that has proven successful for 20+ years. However, if you're a middleman with a large order, let's chat. If there's margin enough for us both, then we're open to discussing it.

STEP TWO: LOGO/ARTWORK UPLOAD
Upload a sketch or image. Our graphic artists will create a proof with your design. Accepted files are .gif, .png, .jpg, .jpeg, .pdf & .txt formats up to 2MB.